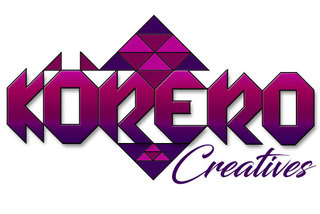 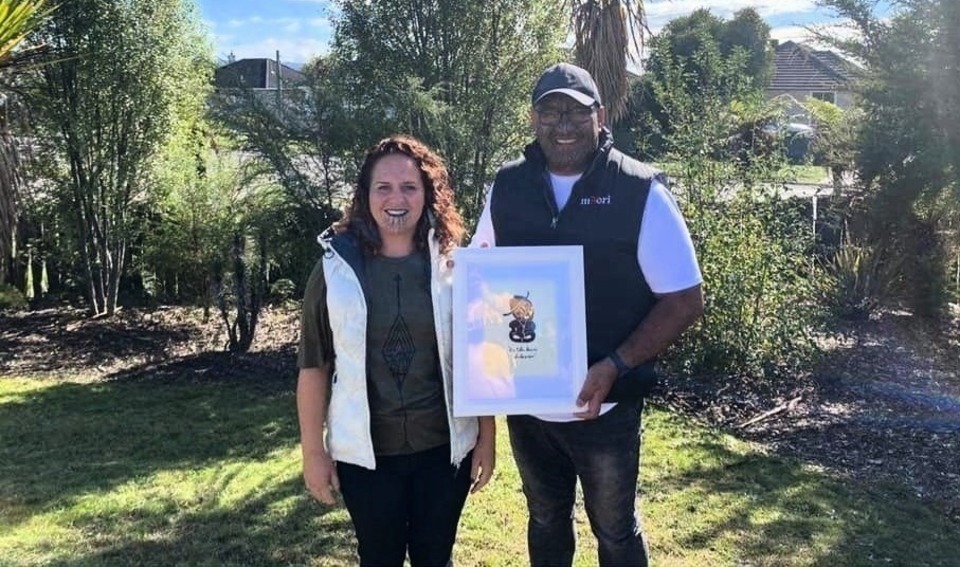 Kōrero Creatives, had the honour of receiving a special photo from one of our kaihāpai who was able to meet with our representatives of the Māori Party and deliver a tāonga to our Member of Parliament for Waiariki and Co-leader of the Māori Party Rawiri Waititi and his beautiful darling.

They accepted the 'Kāwai whakapapa' art print, that was inspired by his stance for wearing his 'Hei tiki', a traditional māori heirloom, in which it replaced the business attire that required wearing a tie in the house of representatives, Parliament house. The Tiki has a Stetson hat on, which is a signature look for Mr Waititi.

Kōrero Creatives whānau are humbled for the honour and wish you well for your ventures ahead with Māori Party and the wider communities, Ngā mihi nui!